For Maplestory gamers, it’s almost the most important thing to level their maplestory account up since there are 250 levels waiting for them.

First, let me give you some tips, trivia and explanations to make it easier and then, where to train and grind. So here is the list that you want to read before starting your training quest.

1. Things that makes you level up faster (WIP probably): 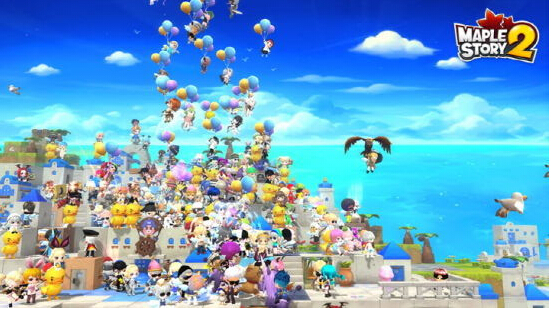 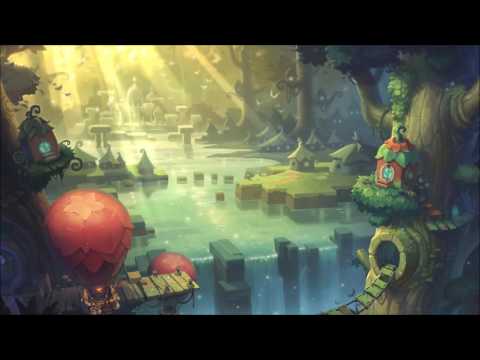 -Exp % is added and not multiplied (So, if you use a 2x (normal exp +100% exp) coupon during 2 (normal exp +100% exp), you will have 3x, not 4x).
-Kanna’s kishin doesn’t stack with other Kanna’s kishin, so if there are 2 kannas using kishin, it will be the same as having only one using it.
-[Pending to test] You cant leech on players 35 lvls above you.
-Whenever there’s a bish/phant HSing and a Beast tamer on cat mode, the biggest exp buff will be kept and the smaller will disappear. 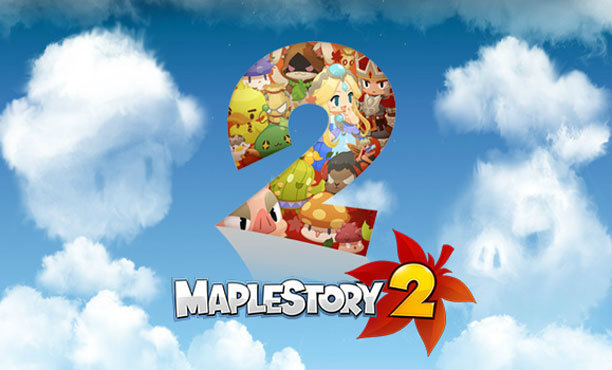 -Being in a party, because it will probably be more fun.
-Simple maps (with only few big platforms).
-Talking.
-Huge mob spawn.

Those are what we suggest, find the ones that suit you best to improve your account!